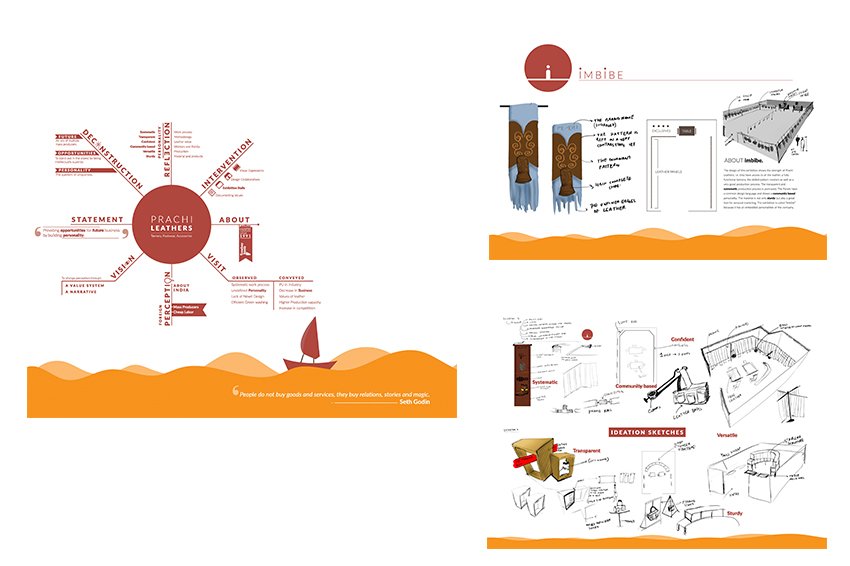 In the past century, the word “design” underwent a radical change in what it meant to society. Once upon a time, design was perceived to be about embellishment, about adding aesthetic value to utilitarian objects. It was also about image and fashion! Today it is an action word; a verb and not a noun. At TDV, we do not engage with students on ‘what design is’, but ‘what design can do’!

Design is an all-encompassing field that draws extensively from the state of society and gives back similarly. It is about providing out-of-the-box or innovative solutions to issues plaguing the world. A definition of design that emerged way back in 1969 was,

It has also become a term for professionals from other fields to describe the work they do, which for some reason is different from that which others do; interface design/design management/ design for wellbeing, are some new directions within the field of design. Thus, the scope of “possibilities’ in design has increased manifold. Design has needed to be more serious, relevant and with greater outreach than ever before. It is not for nothing that it is said, “the 21st century belongs to designers.”

Phillippe Starck; TED 2007: Design and Destiny is worth a viewing.

This book is also worth a read; “CHANGE BY DESIGN”-Tim Brown 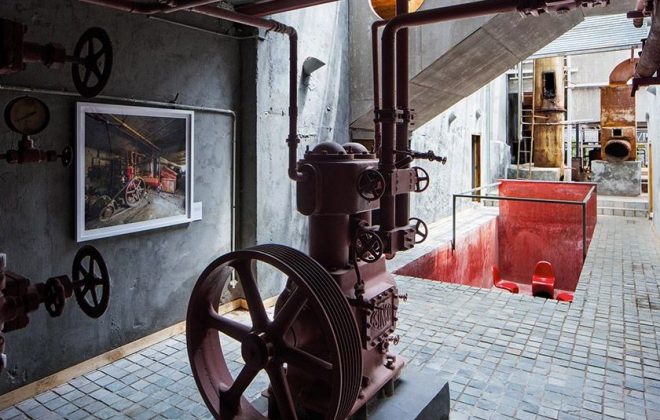 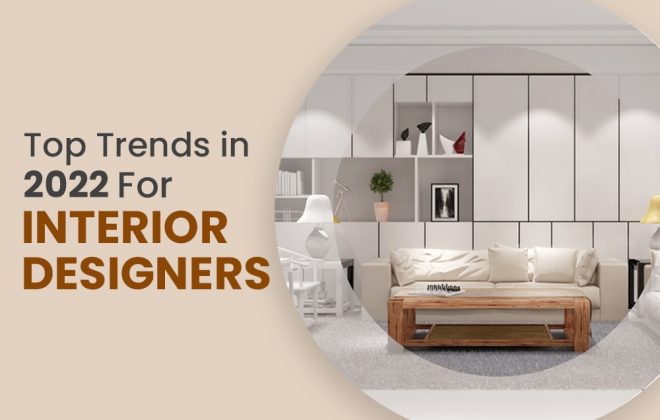 Top Trends in 2022 For Interior Designers | How To Be Creative? 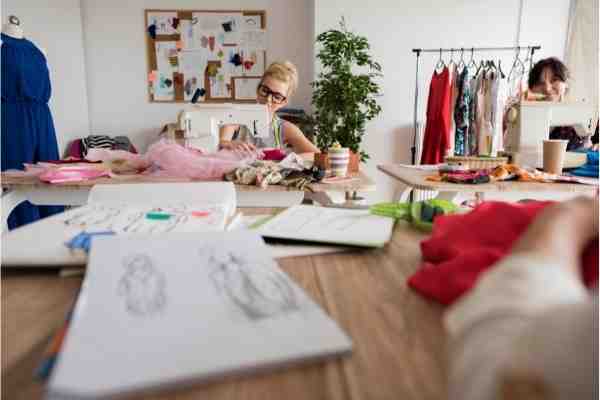 Tips to Choose the Right Academy to Study Fashion Designing