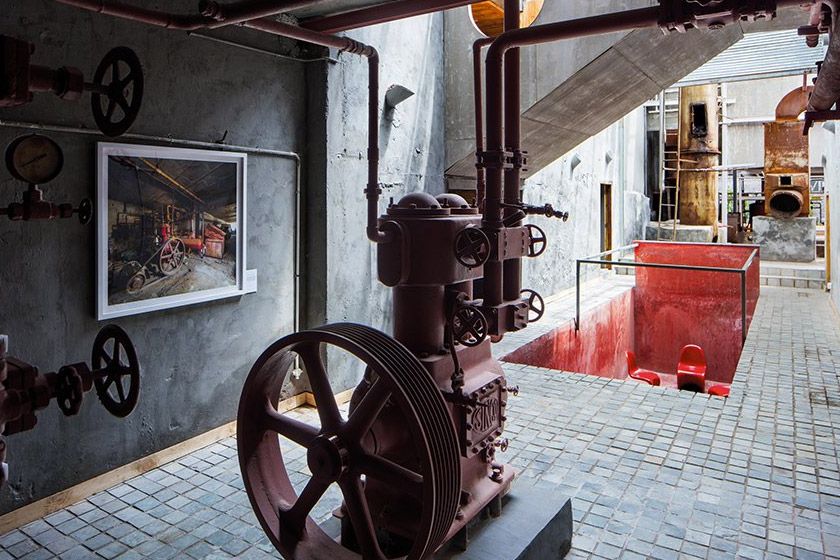 Setting itself aside from cliché box-like structures and faceless, characterless buildings that are littered everywhere in the urban matrix, the TDV ecosystem (read campus) creates a standard for itself and for others, through its complete uniqueness; however, does not reveal it at all at the threshold of the inside and outside. But it makes one first feel lost; even though the destination has been reached and the address has been checked and rechecked, almost each and every soul who is destined to land up in TDV seems to carry a predictably puzzled look that asks. “where exactly is this college?”

Indeed, it sits like a misnomer amidst a backdrop of quintessentially Indian slums and industries. The plain, poker-faced grey/white-washed facade disappears almost magically from one’s mind, moments after stepping into the corridor on the other side of that big swivelling door. It seems like one is entering another universe altogether. The bunch of ‘bouncer wannabes’ at the entrance and that gentleman with the ancient rifle strapped on his back collectively announce ‘dubiousness, here I come’!

The first impression says that there is a riot of orange and grey. Those who are very much ‘into’ machines and industrial set-ups find their grey matter completely blown away by the reception lounge; the ceiling with its exposed reinforcement, a circular window appearing somewhere above, the reception table peeping from behind a boiler-like machine and a set of fins- louvers leading into an exhibition space define clearly the essence of TDV. A map of the college printed on the wall seems like a life-saver.  The lemon (tangerine?) shrub stands alone in the dark but on closer examination is seen receiving light from the sky rather ingeniously and juxtaposes itself cleverly in a quiet corner. And then there emerges immediately yet another tunnel-like corridor.

The deeper one wanders, the more it sets in-that feeling of being in a place similar to Hogwarts. Steps and staircases just seem to appear from nowhere and they simply make no sense upon first sighting. Clearly they seem to serve the purpose; for people can be seen climbing up and down-they must be going somewhere and coming from somewhere! Rooms can be accessed in multiple ways-from the side, from under the stairs, from another hidden stairway that opens somewhere else altogether; this navigation further makes for mystery. A twist around and a timely duck beneath the two gigantic compressors leads to the faculty room; this is where the wise old wizards reside. But then this space also looks like a greenhouse that is naturally lit from somewhere above. The enclosed terrariums give off natural vibes; these are sufficient to make students return to earth with a thud!  But just then one spies a surreal-looking mini-golf course and to top it all, a real wise-looking character- TDV’s very own Dumbledore is actually playing golf inside a room! one is promptly transported back to Hogwarts.

These spaces have not even scratched the outer shell of the TDV wildness and there is a whole lot more to explore. 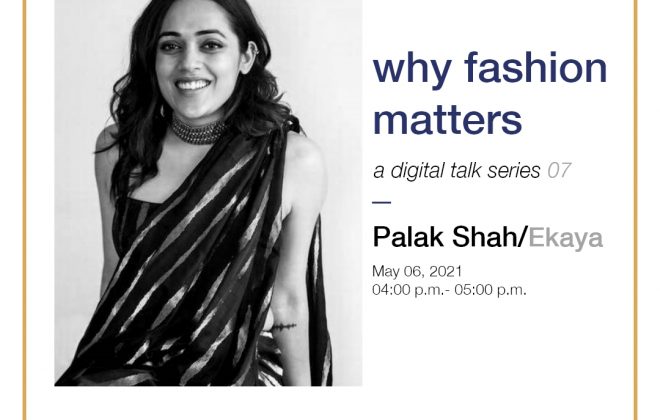 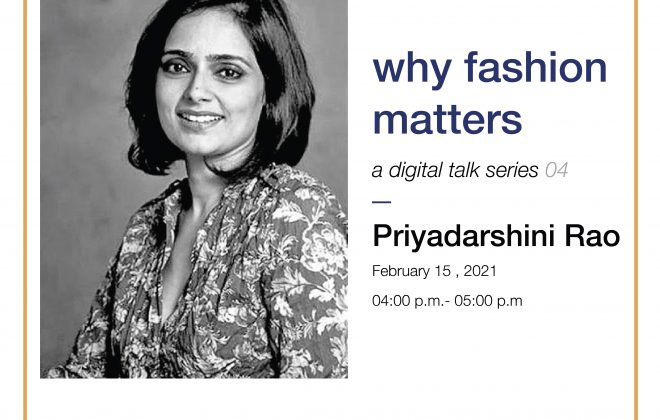 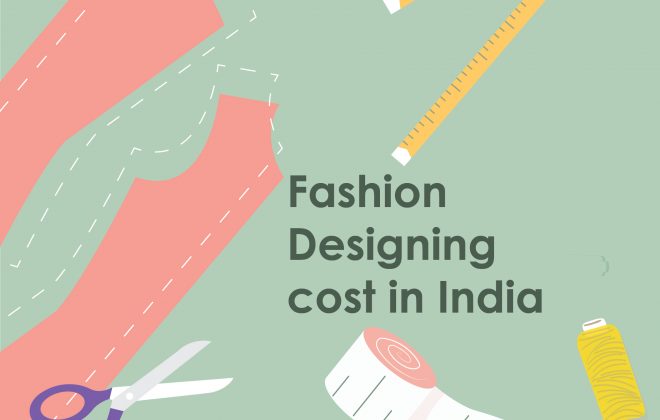 How much does it cost to do a fashion designing course from a good college in India?