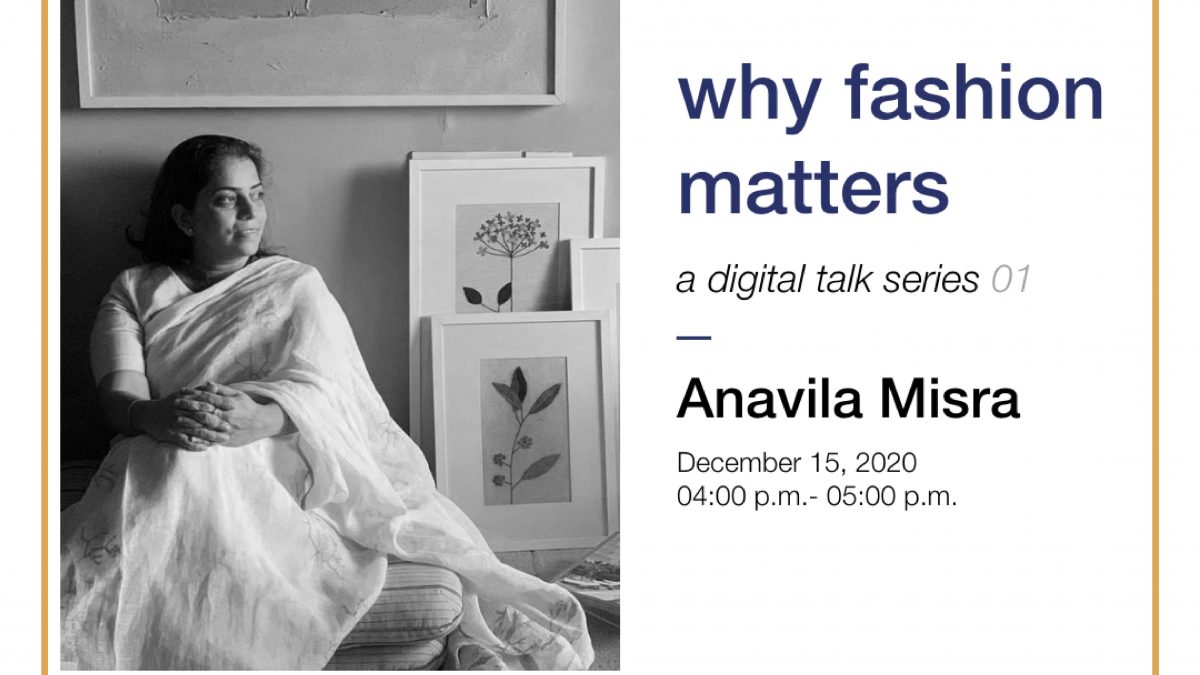 A tête-à-tête With The Linen Saree

Building upon Frances Corner’s famous book The Design Village has launched their digital talk series ‘Why Fashion Matters’, focused on the importance of fashion,  the talk series aims to unravel the works of prolific Indian fashion and textile designers and expression creators by sharing their stories and contributions to the industry, economy and society, while discussing the future of the field of Fashion.

The Fashion and Textile Atelier imagines the journey of a fashion and textile designer to be beyond a cloth, an illustration, a weave, a stitch, a garment and a lifestyle. It questions Fashion as a fad and for the privileged and scouts for unperturbed domains such as a sustained closet and a repurposed weave. Here a textile is beyond a fabric and a space is what one co-creates and empathises with.

To commence the series, The Design Village was joined by one of the pioneers of pragmatic and conscious Fashion in India  -- Ms Anavila Misra, an extremely passionate designer, who has built the communities of trusted artisans and created a sustained practice in linen weaving, Anavila has given purpose to many livelihoods in such stressed times to flourish.

The conversation revolved around Anavila’s work with the craft clusters of the country, her tryst with the linen saree and its reception.

Her work during the craft cluster project led her to many different rural areas, all with different crafts but united by one particular article of clothing, the saree, all with different textiles and moulded to the wearers comfort. This versatility of the saree paved the way to her choosing it as the base for her creation. The will to create something new and her time as a menswear designer led to her experimentations with linen.

“So I was very fond of that textile and the thought of taking that textile into Sarees and then merging a traditional attire to a European yarn and creating a language which nobody has seen for sarees”.

Although choosing linen as the material for her sarees was very different from actually creating one. She goes one to explain how no one was actually weaving sarees in linen and not many weavers were even open to the idea. She eventually finds a weaver who was ready to experiment and after many attempts finally creates one.

To her, every saree is a blank canvas, it is not a design solution but a medium to create one’s own solution. “It (saree) doesn’t define a woman, a woman defines my saree…..Every woman needs to experiment with a saree in a different way and give her own personality”

The interview ended on an optimistic note with her urging all the upcoming generations to be excited about the future and use all the knowledge they have to create a better tomorrow. 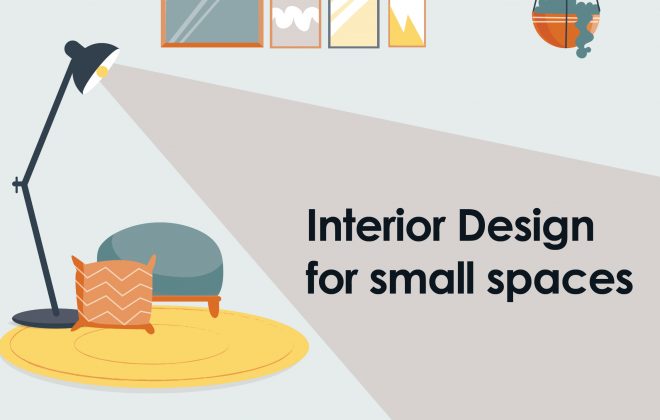 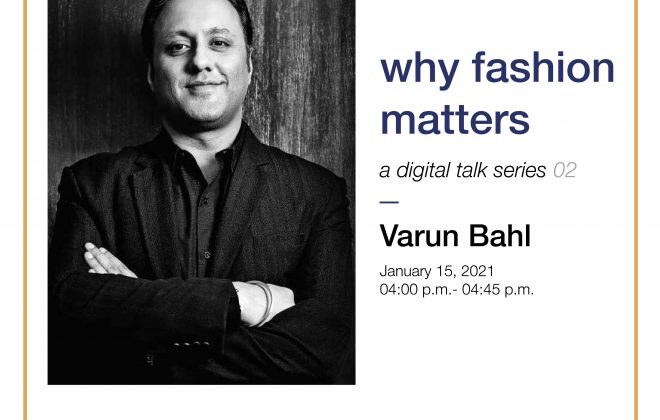 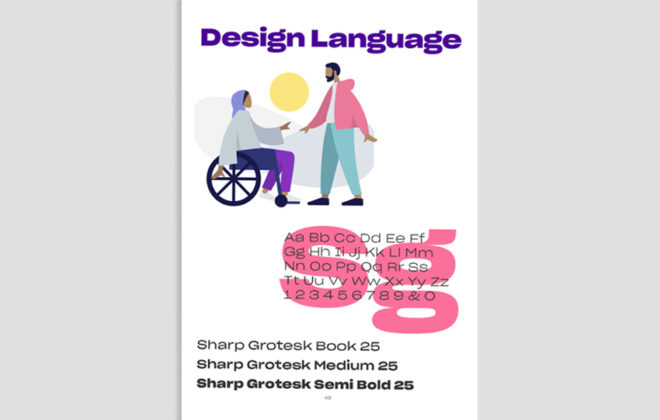 How do I prepare my portfolio to apply for design school?